Erika Stenlund, born 1979, works since 2005 as a freelance photographer and content creator based in Stockholm. Her assignments are both editorial and commercial for newspapers, magazines, companies and organizations. She is contracted by TT Photo Agency. 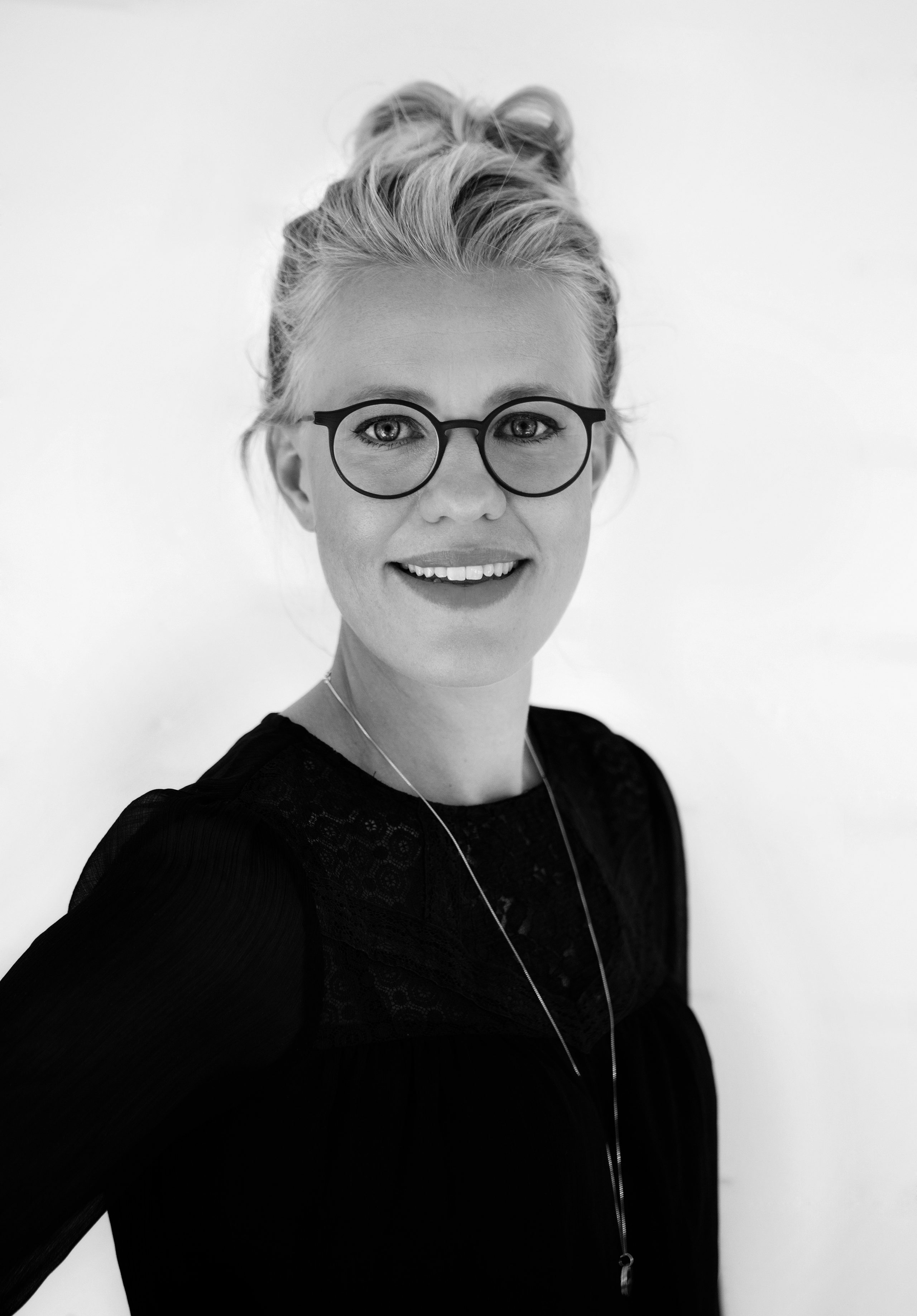 ”During my first three years, I grew up in Burundi in Central Africa. The interest in the outside world in general and Africa in particular came naturally with parents working with aid organisations.

Studies in art history and photography continued in parallel with that I at the age of 18 started my own businesses and began freelancing as an illustrator and photographer. In year 2000 I worked in Kigali, Rwanda as a volunteer for 6 months. I documented various aid projects and taught women in practical chores. When the first program at the Miduniversity in photojournalism started in Sundsvall 2002, I was one of the first students.”

In 2004 I was back in Rwanda, to write my essay in Media and Communication Studies. The study concerned the media and democracy within the state-owned radio in Rwanda in the context of the genocide. I also travelled to Uganda and Congo to document child soldiers.

My experiences as a press photographer, I earned from working at Norrbottenkuriren in Luleå, Örnsköldsviks Allehanda, internship at Dagens Nyheter and Expressen. On and off I have also been working as a picture editor at the newspaper Dagen. During the summers of 2004 and 2005 I worked as a staff photographer for Expressen. And in 2006 I began freelancing for the biggest daily newspaper in Scandinavia, Aftonbladet. In 2006 I was in Congo to document the women – victims of the sexual violence – at the Panzi Hospital in Bukavu with journalist Staffan Lindberg. Exhibitions were held at SIDA (Swedish International Development Cooperation Agency),  for the Swedish Parliament during the Olof Palme Award to dr. Denis Mukwege and at Jönköpings Läns Museum, (see. Women of Congo – Men’s Battlefield”). We also made a story in Azerbajdzjan about the Swedish state owned company Telia Sonera and their holding in Azercell. (see. ”Oil Democracy”). In 2009 I travelled to Mali to cover stories about the Malian culture. I travel recurring to document the projects for Läkarmissionen (both film and still photo) in e.g Romania (2008),Sudan, Ethiopia, Uganda (2009), Kenya (2010) , Russia(2012), Romania (2015), Ethiopia (2016), Kenya (2016), Congo (2018). I have filmed and directed three dance films, along with the choreographer Karin Andelius. ”Sunburst of Light”, was nominated as the Swedish contribution (2015) to the International Dance film Festival – Cinedance in Amsterdam. When Dr. Denis Mukwege recieved the Nobel Peace Price in 2018 I was back in Congo (see. ”Films”). On and off I’ve been working as a freelance content creator for companies. In 2018 I founded Arty Swede together with my husband Tim. Arty Swede is a Swedish brand that offers unique and handpicked art prints created by selected Swedish artists”.

Thank you for visiting and welcome to contact me!